The project is co-financed by the Governments of Czechia, Hungary, Poland and Slovakia through Visegrad Grants from International Visegrad Fund. The mission of the fund is to advance ideas for sustainable regional cooperation in Central Europe.

Kateřina Lišková is Associate Professor in gender studies and sociology at Masaryk University, Czech Republic. Her research is focused on gender, sexuality, and the social organization of intimacy, particularly in Central and Eastern Europe. As a Marie Curie fellow, she was affiliated with Columbia University and Technische Universität in Berlin. Previously, she was at the New School for Social Research as a Fulbright Scholar, as a Visiting Scholar with New York University and as a Fellow with the Imre Kertész Kolleg in Jena, Germany. Her research on gender, sexuality and expertise under state socialism was published by Cambridge University Press in a monograph titled Sexual Liberation, Socialist Style: Communist Czechoslovakia and the Science of Desire, 1945–89. You can find out more about her here.

Kate Fisher is a social and cultural historian at University of Exeter and her research focuses on the historiy of sexuality in the nineteeth and twentieth centuries. Her first book, Birth Control, Sex and Marriage in Britain, 1918-1960, won the Royal Historical Society’s Whitfield Prize in 2007 and my second book, co-written with Professor Simon Szreter of the University of Cambridge, Sex Before the Sexual Revolution, was named Guardian Book of the Week in 2011. Read more about her here.

Hadley Z. Renkin received his PhD in Anthropology from the University of Michigan; he also has an MA in Gender Studies from CEU. His work centers on postsocialist East European sexual politics and sexuality’s implications for changing conceptions of citizenship and belonging. He is particularly interested in the regional rise of public homophobia, and its role in reemerging European neo-Orientalist moral geographies. He has published on postsocialist homophobia and the politics of pride, Hungarian LGBT history-making, and sexual geotemporality. You can read more about him here.

Anita Kurimay  specializes in modern European history with an emphasis on East-Central Europe. Her main research interests include the history of sexuality, women's and gender history, conservativism and the politics of the far right, the history of human rights, and the history of sport. Currently she is working on turning her disseration, "Sex in the 'Pearl of the Danube': The History of Queer Life, Love, and it Regulation in Budapest, 1873-1941" into a book. You can read more about her here.

Agnieszka Kościańska received her PhD (2007) and habilitation (2015) in ethnology/cultural anthropology from the University of Warsaw, Poland. Her research interests include gender, sexuality, sexual violence, religion, and anthropology of science. She also is a senior researcher in a HERA grant (Cruising the 1970s: Unearthing Pre-HIV/AIDS Queer Sexual Cultures) and a research partner in a POLONEZ 2 grant (European Union’s Horizon 2020 research and innovation programme under the Marie Skłodowska-Curie/National Science Center Poland; Birth control cultures in Poland 1945–1989). You can read more about her here. 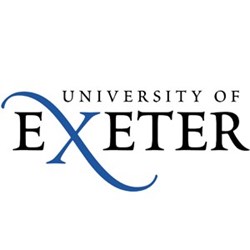 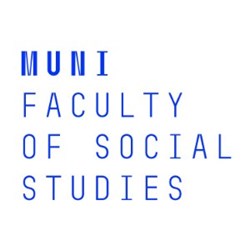 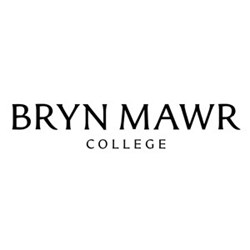 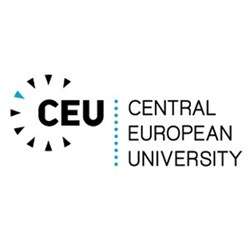 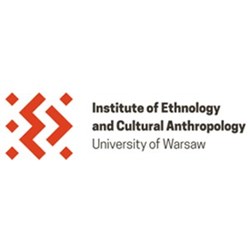 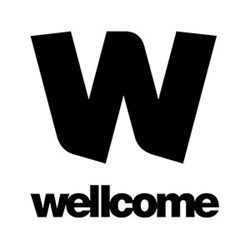