Deadline for 300-500 word abstract together with a 1-page CV detailing your research interests to sexualknowledgeBrno@gmail.com

Notification of acceptance for the workshop

Deadline for a summary of your paper (no more than 3000 words) to sexualknowledgeBrno@gmail.com

The history of sexology has recently shown consider able interest in exploring the global dimensions of the emergence of sexual science. Important work has begun to chart the world-wide transnational networks of exchange and expertise, and examine how sexual science assumed different shapes in various locales. Such scholarship has explored the translation, interpretation and circulation of sexual knowledge across linguistic, cultural and national boundaries. It has begun to recognize that sexual scientific knowledge was constituted by and then transformed through dynamic, multi-directional and truly global interactions.

The aim of this conference is to enhance our current understandings of the transnational histories of sexual science in its broadest sense, from psychoanalytic and medical debates about and approaches to gender and sexuality, to conversations about sex and sexuality in literature, theatre and art, to the impacts of scientific notions of sex on politics. 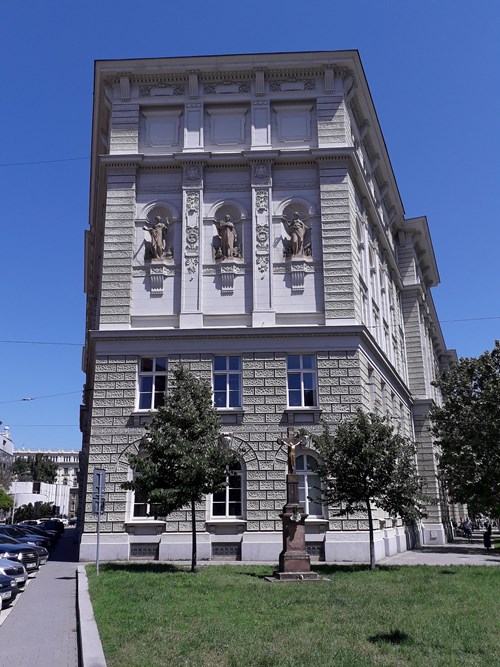 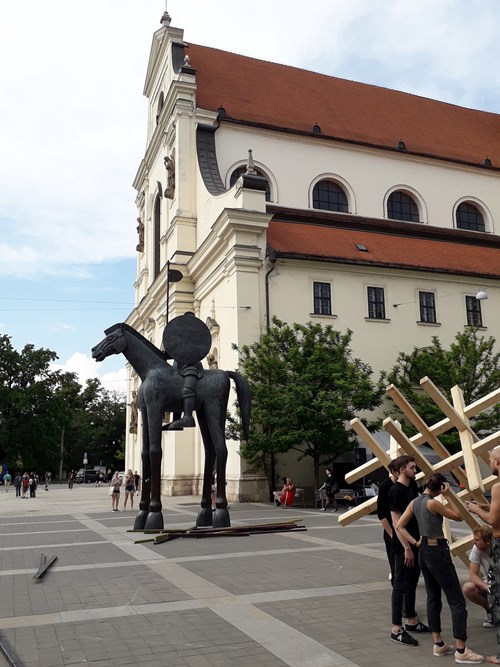 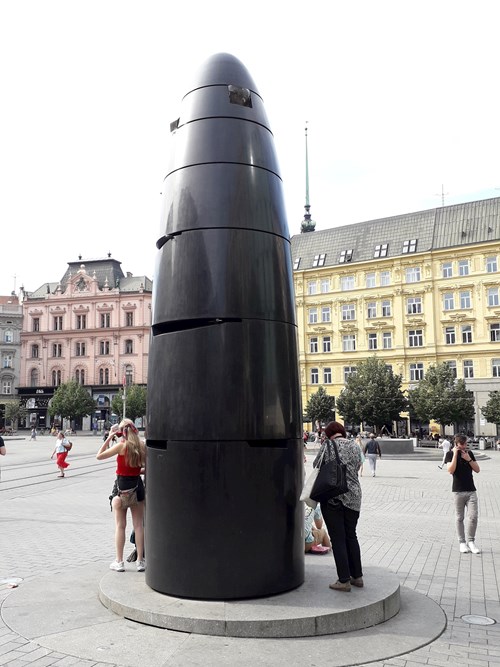 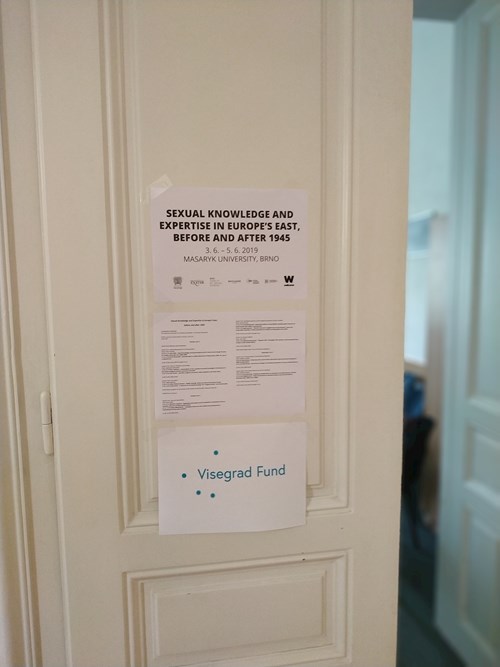 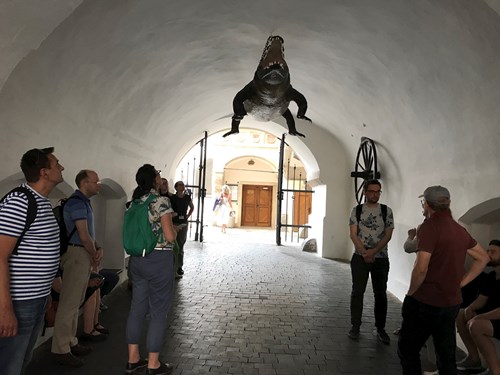 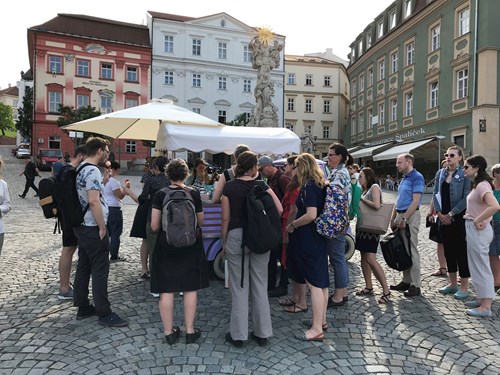 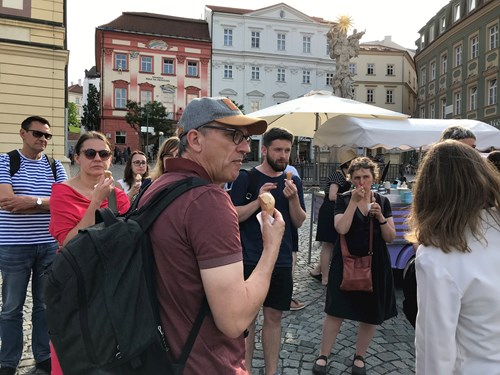 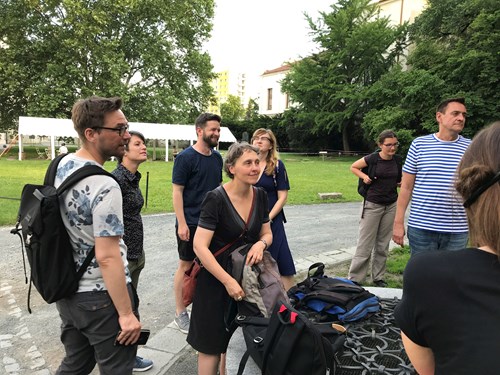 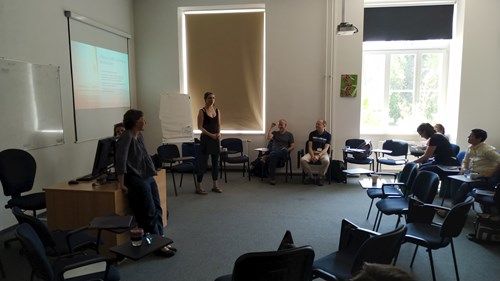 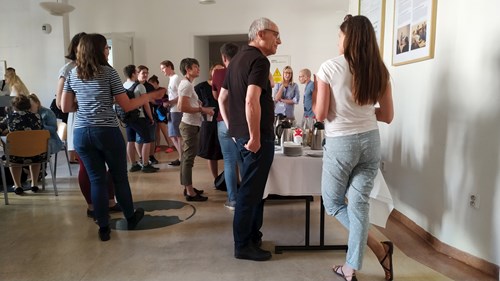 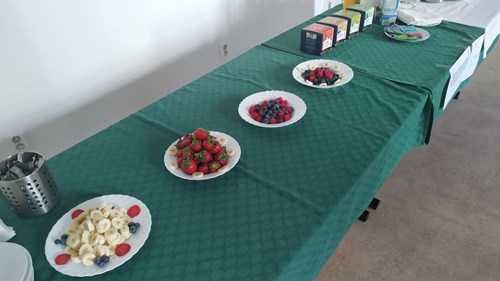 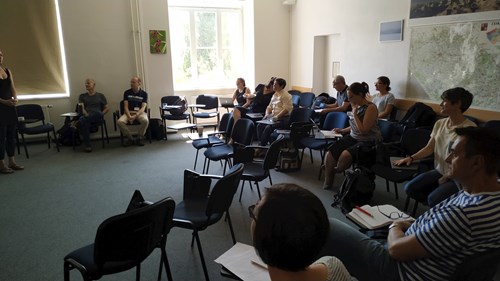 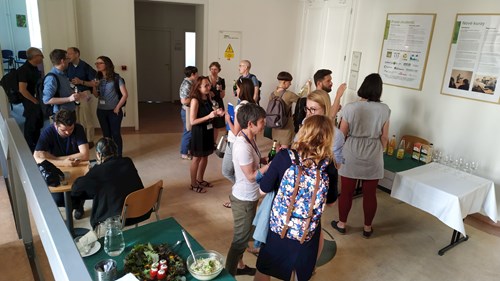 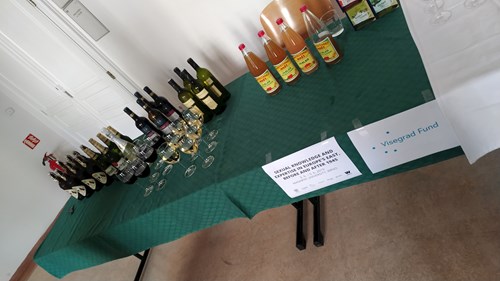 „Known mostly for its minimalist architecture, the Czech Republic’s second city is finally starting to earn praise for its food and drink, with last year’s new bars Super Panda Circus and Lucky Bastard Beerhouse joining the revered three-year-old Bar, Který Neexistuje (The Bar Which Doesn’t Exist). Stylish new restaurants like Pavillon, Il Mercato and Koishi offer pitch-perfect takes on French, American, Japanese and regional Italian cooking, among others, while third-wave coffeehouses Coffee Fusion and Cafe Mitte make it easy for overnight guests from nearby Prague and Vienna to shake off the excess of the previous evening on their way to the remarkable Villa Tugendhat.“

For more info you can read the whole review of Brno cafe and coctail culture by Evan Rail for NYT Travel: "In Brno, Drinks for Morning, Noon and Night."

The Lonely Planet Guide about Brno

"Among Czechs, Moravia’s capital has a dull rep: a likeable enough place where not much actually happens. That ‘nothing to do here’ feel was cemented in the early 2000s by the hit local film Boredom in Brno (Nuda v Brně), and, sadly, not many people have gone back to reappraise their opinions. The reality, however, is very different. Tens of thousands of students who attend university here ensure a lively cafe and club scene that easily rivals Prague's. The museums are great too. And if you add in some excellent microbreweries and at least two of the country's best restaurants, there's plenty to reward more than a transit stop."

"Brno evolved into the handsome, red-brick city of today in the ninetenth century, when it was a major textile producer and known as “rakouský Manchestr” (Austrian Manchester). The capital of Moravia, Brno’s vital energy has produced 11 universities, a powerful economy and a number of famous Czechs, including inventor of genetics Gregor Mendel, composer Leoš Janáček and novelist Milan Kundera."