Letters written to sexologists in socialist Poland – collected by anthropologist and historian Agnieszka Koscianska – serve as a source material for a performance installation in which an ensemble of performers reviews, transcribes and reads passages aloud in Polish and English.

The performance, created by artist Benny Nemerofsky Ramsay and produced by the Cruising the Seventies Research Group, seeks to reveal the shifting, overlapping positions of queers in Poland struggling to define their identities, build communities and take control of their destinies, painting a portrait of the evolving sexual consciousness of the era.

in the space of Scala 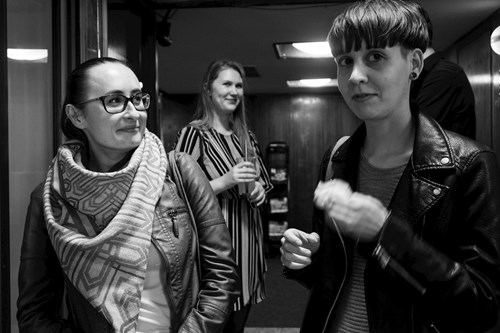 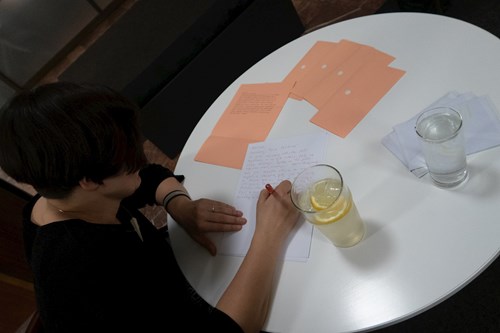 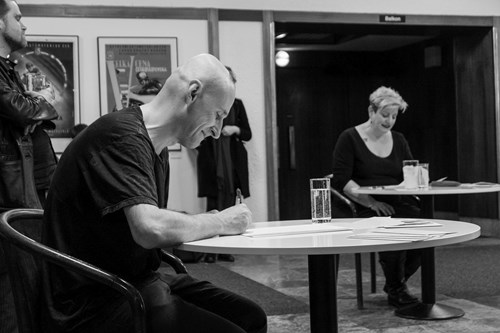 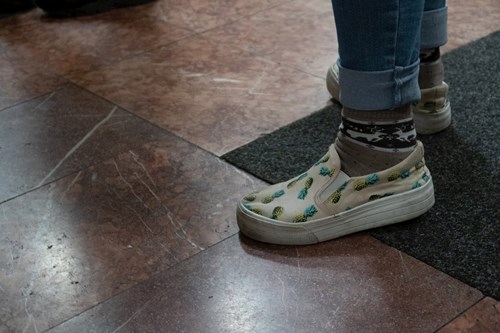 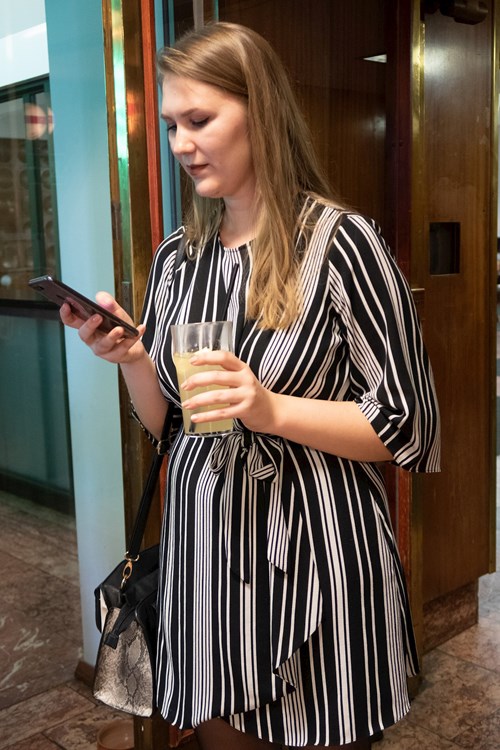 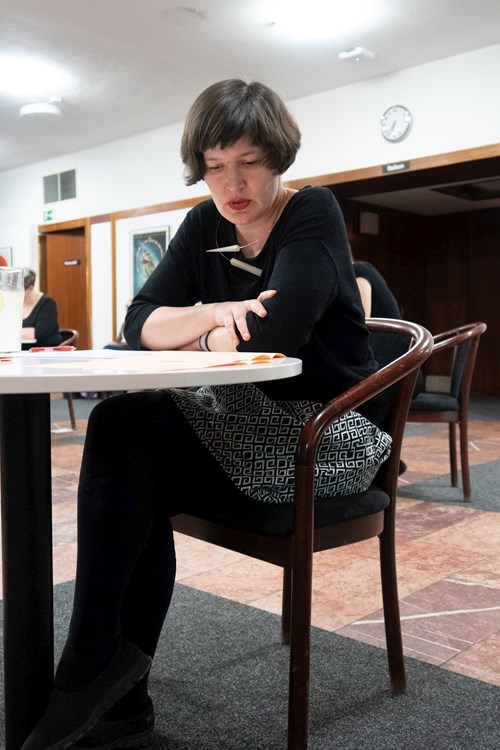 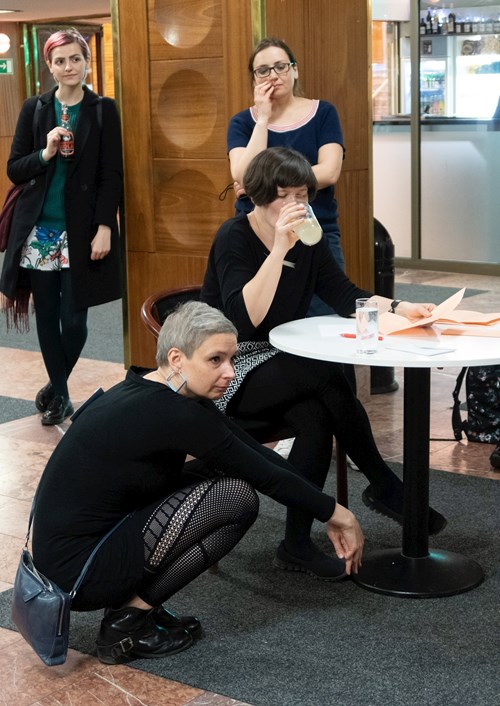 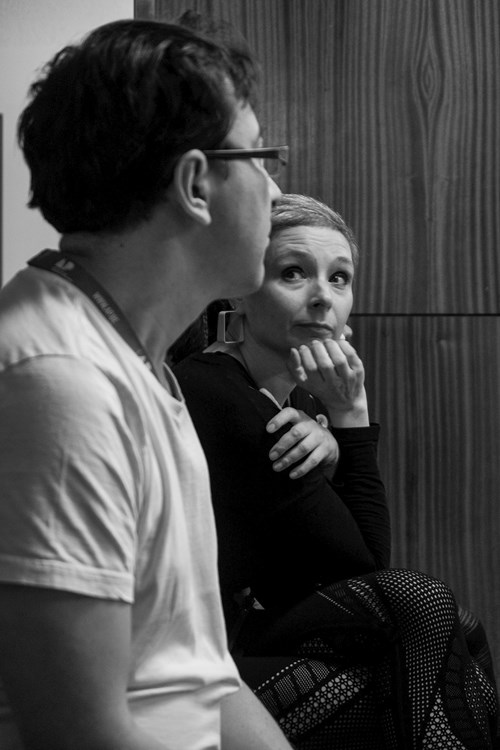 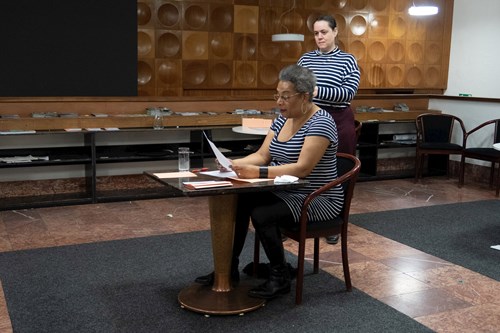 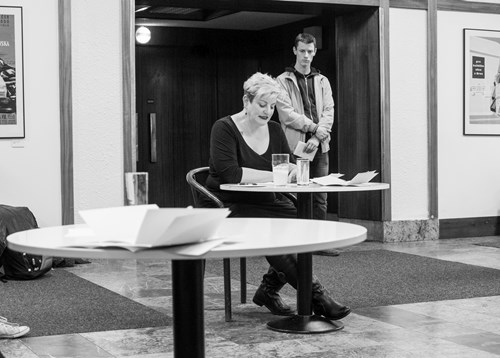 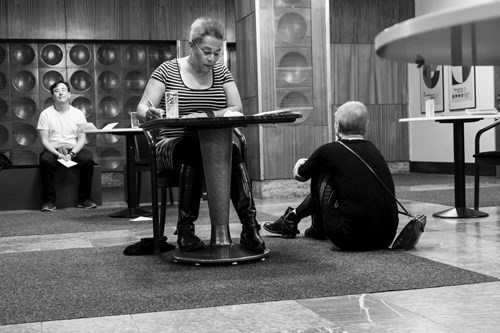 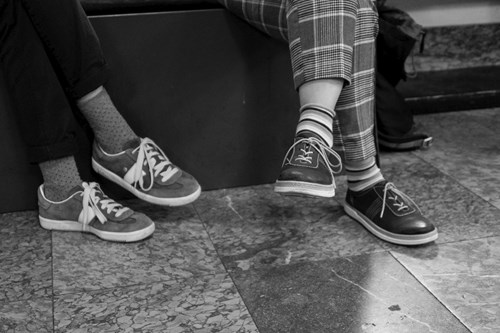